Posted at 10:00h in Blog by sitemanager 0 Comments
0 Likes

“Initially my son was introduced to Springfield Center for Dyslexia and Learning’s curriculum prior to the Center’s inception from his tutor who is now the Executive Director of the Center. Because of the impact and success the curriculum has on children who suffer from dyslexia, and because there is such a significant need for these kids to have remediation, an effort was made to start the Center. I quickly learned, one in five children suffer from dyslexia and our current school system didn’t address proper remediation. I became passionate to help raise awareness and support the Center and joined the Board at its inception.

I have experienced firsthand the challenges children face when suffering from dyslexia. My youngest son, Charlie, was diagnosed in first grade. Charlie is a very bright and intelligent boy; however, we could tell his reading capabilities were not commensurate with his intelligence, vocabulary and creativity. As he entered elementary school, he recognized he was slower than others, and called himself “dumb” and “not smart like the other kids”. It broke my heart. If it weren’t for the Center my son would still be a that place emotionally, if not worse. The Center has shown him hope and helped him recognize his talents. He knows now that he is very intelligent, it is just harder for him to process all the information and it will always be difficult for him to read. With the support of the Center and the Center’s Executive Director, we were able to create synergies with his teachers for his ongoing success. Charlie now attends the Center three times a week. Charlie has gone from accepting his differences to actually owning them as it is just a normal fact of life, not thinking any less of himself. I owe that to the Center. Our children are the future! The Center’s mission is to be a support system to all children suffering from these challenges and provide resources to elevate the students’ success. The Center is there to educate family and friends of these children and others so they, too, can be a support system. The Center has created such an awareness to the community since its inception and Springfield is a much better place for it.” 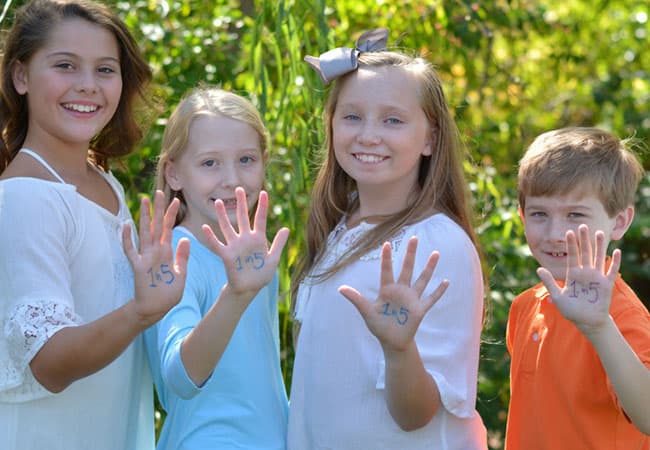